Dr Jonathan Cole is a scholar, writer, translator, commentator, lecturer and speaker specialising in political theology (the intersection between religion and politics).

He is Assistant Director of the Centre for Public and Contextual Theology, Charles Sturt University (CSU), Canberra, Australia, https://www.csu.edu.au/pact, and host of The Political Animals Podcast: Honest conversations about the political and cultural ideas that shape who we are in the 21st century.

He has a PhD in political theology from CSU, an MA in Islamic theology and Middle Eastern politics from the Australian National University and a BA Hons in Modern Greek language and history from La Trobe University. He speaks Greek.

He spent 13 years working in a number of Australian federal government departments and agencies in Canberra, including seven years in intelligence, most recently as a Senior Terrorism Analyst at the Office of National Assessments (2010–2014).

He publishes in the areas of Christian political theology, political philosophy, Islamist terrorism and the global jihadist movement. 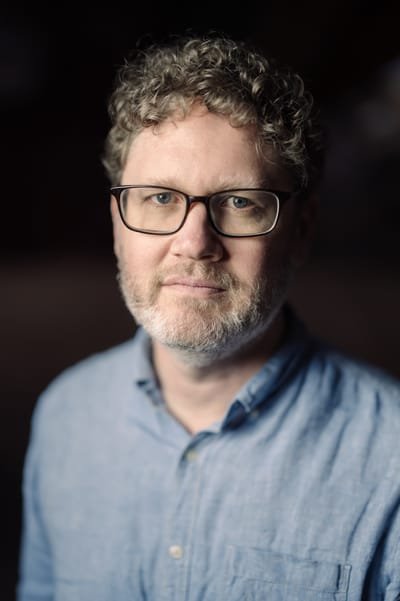