Dr Jonathan Cole is a Canberra-based scholar, writer, translator, commentator, lecturer and speaker specialising in political theology (the intersection between religion and politics).

He is Assistant Director of the Centre for Public and Contextual Theology, Charles Sturt University (CSU), Canberra, Australia, https://www.csu.edu.au/pact, a lecturer at the Lachlan Macquarie Institute https://www.lmi.org.au and a contributing editor to thenewpolis.com.

He has a PhD in political theology from CSU, an MA in Islamic theology and Middle Eastern politics from the Australian National University and a BA Hons in Modern Greek language and history from La Trobe University. He speaks Greek.

He spent 13 years working in a number of Australian federal government departments and agencies in Canberra, including seven years in intelligence, most recently as a Senior Terrorism Analyst at the Office of National Assessments (2010–2014).

He publishes in the areas of Christian political theology, political philosophy, Islamist terrorism and the global jihadist movement. 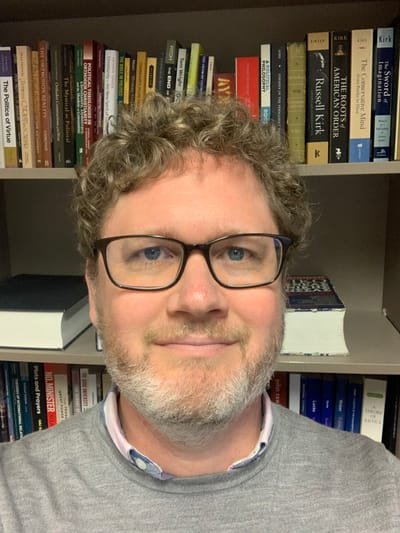 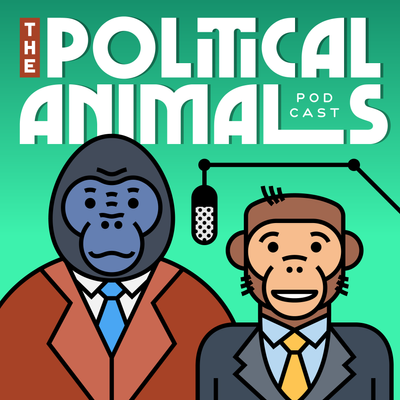 The Political Animals is a podcast about politics, culture and ideas from a conservative perspective hosted by Jonathan Cole.

Available on Apple, Spotify and other podcast venues. 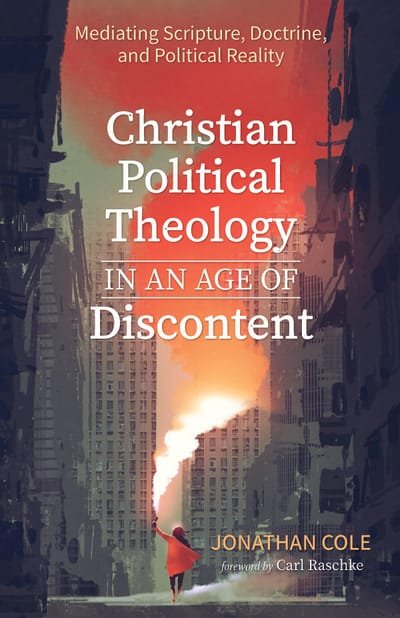 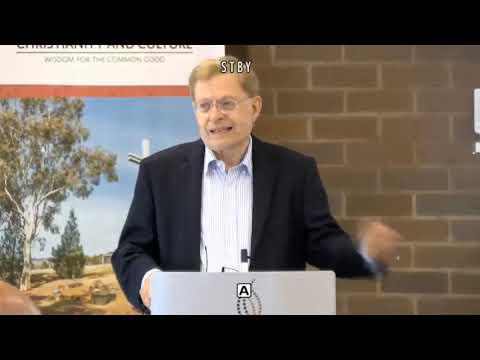 Christian Political Theology: Is There Method in the Madness? 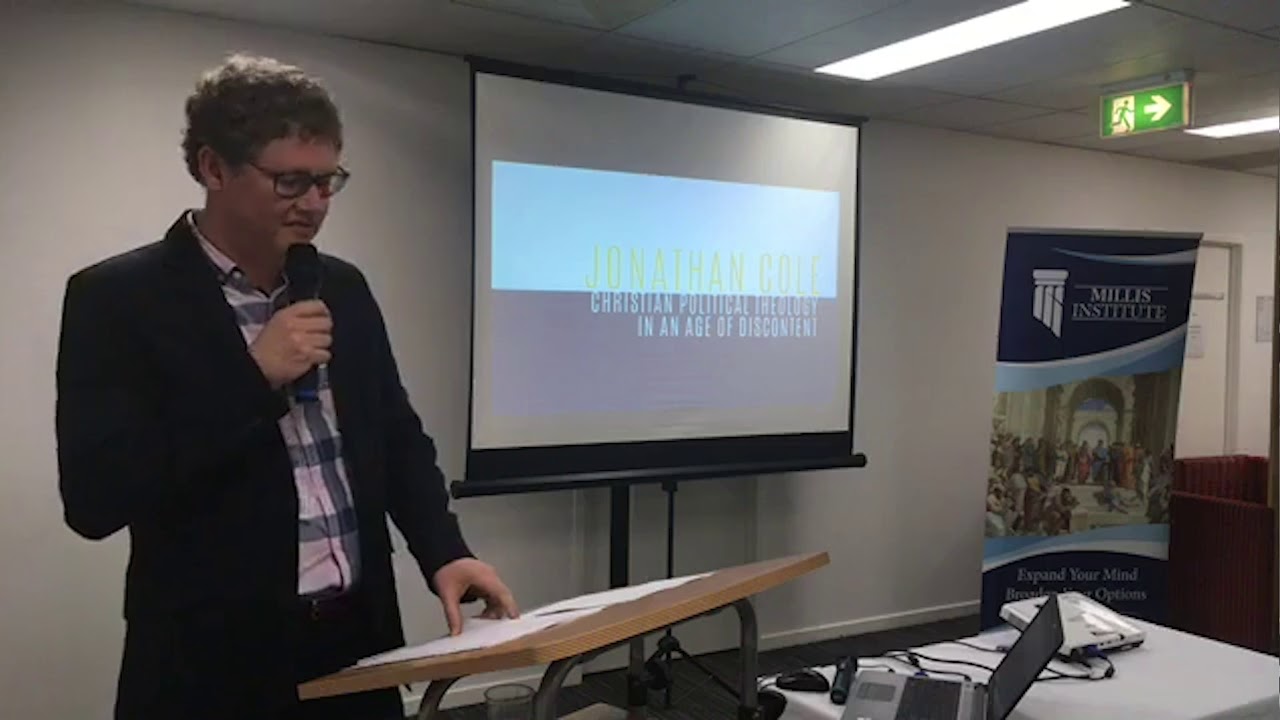 Living with Pandemic Uncertainty amid the 'Great Disruption'

The Problem of Political Heresy, and Its Catholic Antidote

What can Christian political theology contribute in an age of political fragmentation?

Jihadism has been an abject failure, but what does Western success look like?

Jihadist terrorism is religious, and political

Political filters and the Challenge of Multivariate Political Analysis

The Political Enigma of Jordan Peterson

The Use and Abuse of the Term "Politics"

Carl Schmitt and the True German Origins of Political Theology

The Problem with "Christian" Political Theology—It's Greek, not Christian

In defense of politics

A Calvinist take on why Evangelicals support Donald Trump

"Delegated divine rule"—on Hobbes and the origins of political theology

Political anthropology and the post-liberal future

Conservatives' core values not as theologically grounded as many believe

Political theology must be engaged more profoundly with political philosophy

The Addition of Orthodox Voices to (Western) Political Theology

The Beginning of History and the First Man: A Foundation for a Better Politics

"The Jihadist Current and the West: Politics, Theology, and the Clash of Conceptuality"

In Does Religion Cause Violence? Multidisciplinary Perspectives on Violence and Religion in the Modern World, edited by Scott Cowdell, Chris Fleming, Joel Hodge, and Carly Osborn, 207–228. New York: Bloomsbury, 2018.

In Mustard Seeds in the Public Square: Between and Beyond Theology, Philosophy, and Society, edited by Sotiris Mitralexis, 61–92. Wilmington, Del.: Vernon Press, 2017.

"Personhood in the Digital Age: The Ethical Use of New Information Technologies"